Hi all,
I’m sorry for the late notice but i had to go to the hospital this morning and won’t be able to make it to class. I’ll see you all next week!!

We will have a make up something to make up for this cancellation.

In order to make a blog post you must first be logged into the CUNY commons website. After that, you should head to the professor’s link provided in the syllabus. Make sure you’re added to the site! If you haven’t already click the button on the left side of the screen under the bold lettering that says “ADD YOURSELF TO THE SITE!” You may have to scroll down if you don’t initially see it. Now click the word new at the top and middle of the screen. Make a title, start writing, and don’t forget to add a picture before you publish. 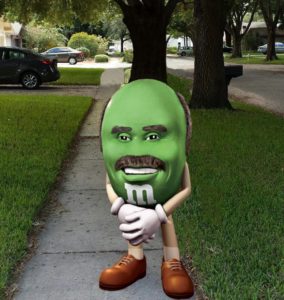 If Mesopotamian, Ancient Egyptian, Greek and Roman art were looked together you would be able to identify the change from each other. The form of art depicted ranges from the worshiping of Gods to showing the potential of human beings. Each of these civilizations influences each other which shows change and adaptation in both society and art. First of all, in Mesopotamia one art showing worshiping is the Statue of Gudea in 2150 BCE in Neo Sumeria. The small stone figure is made to be durable and last a while. It can also be seen as a someone with a high status worshiping their religion or praying to a God due to their composure being seated and his hands together with a humble look.

Moving on to Ancient Egypt is another example of worshiping. However, the pharaohs were looked upon as rulers are praised highly. Their social status was at the peak and were known to have a form of communication to the gods. They were the chain which connected the people to the many gods. The statue shown below is Menkaure and Queen 2491-2472 BCE which are the pharaoh and queen standing next to each other. It looks like it has been made through a similar material as the previous art, the Gudea. Their posture shows the superiority and power of the two. They are posed in an ideal posture. Their feet are close to each other while standing up vertically. Their are similarities to Mesopotamia and Egyptian art as seen between these two statues. The stiffness in their poses to the chunky like construction give it’s durability and strength. Also, they are posing as if they were prepared to be frozen in this moment. 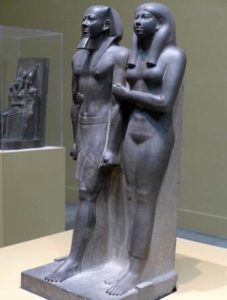 One Greek statue that displays a young male is Kuros. The figure is nude, which represents its appreciation of the body in Greek art. The statue shows the physique of a young adult while displaying the softness of a human body at the same time. Kuros is standing straight, facing forward with two feet almost together, meaning the equal distribution of weight of the entire body. The curves in the facial features such as eyebrows and eyelid down to the knee caps resonate to a natural human body. 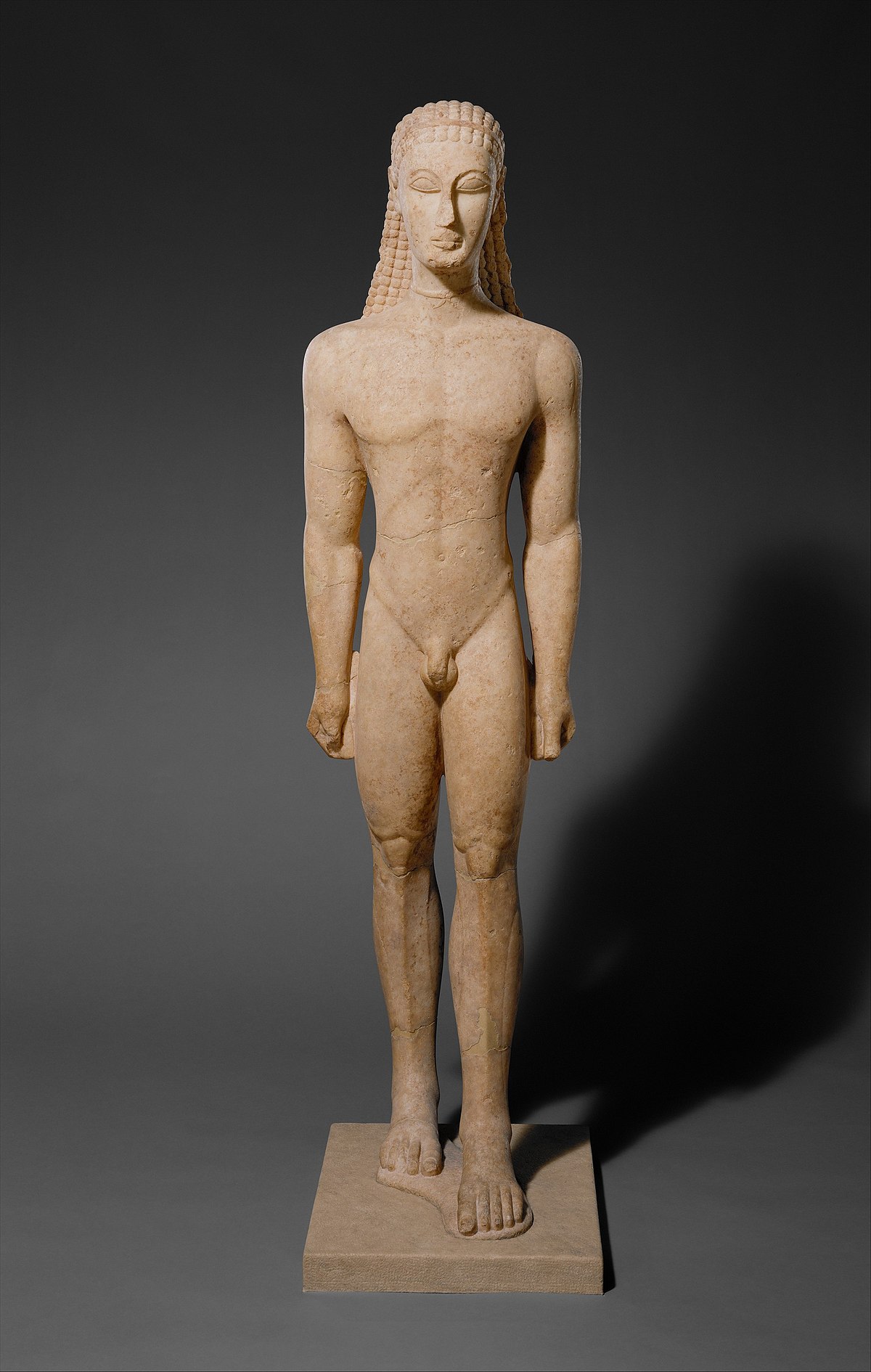 I have posted my final 2 weeks ago, but I have made this post if you’d like to see it as a google docs. 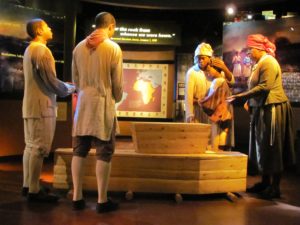 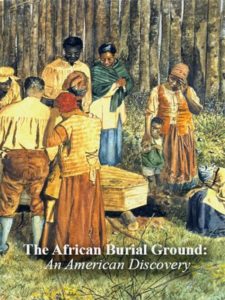 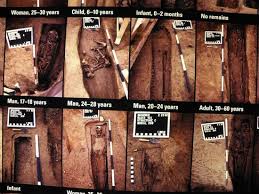 This source will help me understand the baroque art in comparing the arts that I have selected. This is useful for me to understand the topic that I chose.

This source will help me understand Gian Lorenzo Bernini and who/what did he do as an Italian sculpture related to the Baroque. This will also show me what other artworks are at the museum that I could come and look at.

This source will help me get addition information about Gian Lorenzo Bernini and the artworks that he has accomplished. It gives a Biography and styles with techniques that he uses for the art.

This source explains his artwork and where it could be found. The magazine also has some time periods that could help me understand why he made these artworks that I have selected.

This source will show me the artworks that I could choose from and use for my topic.

My experience at the MET museum was very exciting because its the second time I went for an art class. The museum was big and the lobby was filled with people. I first went to buy the ticket and give whatever donation to the museum and went ahead to see the art that was assigned for me to look at. The art that I was looking at was Pieter Coecke van Aelst’s painting, The Last Supper:

The differences between the Renaissance art and Baroque art is that the Renaissance display religious figures and bright colorful paintings while the Baroque shows shading like chiaroscuro. Baroque paintings are heavy shaded and the lightness and darkness makes the painting feel alive like you are actually there to watch. The Renaissance painting displays colorfulness and making you just look at what is going that makes you continue to think of what is going on.

To make a blog post is fairly easy to do, especially with the help of previous classmates posts. First, you go to the class website using the appropriate URL. Then, you sign up for the correct class time and add yourself to the website. The next step to make a post is click on the box that says “+New”, located at the top of the screen and that will bring you to a new page that says “Add Post”. From there, you create a title for your post, write something for the body, and choose the appropriate categories and tags, and finally hit post. So simple! 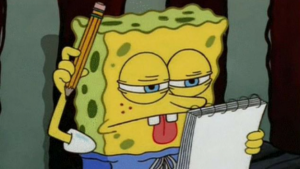 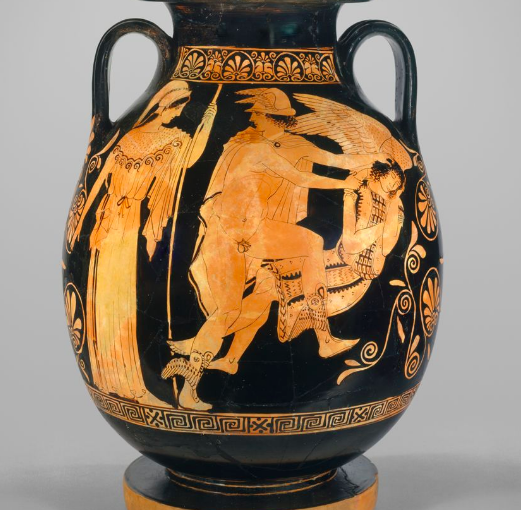 Unit one was about Formal Analysis and Paolo Friere, Born in Recife, Brazil and was a person in poverty. Paolo studied about law but never practiced it and worked as a professor in many universities. He was also imprisoned and exile during the military coup in Brazil. Paolo published Pedagogy of the Oppressed by 1968 and explains about the banking model, students are depositories and the teacher being the depositor. The banking model explains the communication and knowledge being given by inventions of re-invention through education. It was a concept to send out education to the students being taught by the teacher who teaches it. John Dewey, who believed the opposite way of how education is being taught. He believed education is not the correct way to prepare yourself in life. I understand it from that point of view because you can also understand something if you physically do it and education doesn’t teach everything you need to know in life. The schools don’t teaches you how to file taxes and fill out application, which is essential in life because as a grown up you need to know how to do these things by yourself. John Dewey also believe there should be a meaningful experience in learning through education to not fail from his or her mistakes on success.