For my extra credit, I chose to visit a museum not related to the things we studied in our class but someone rather different. I went to the Museum of Moving Image, as it is one of my favorites because of how different it is. This museum, located near Kaufman Studios in Queens, focuses on film and television. While there are not necessarily paintings and statues like in the Metropolitan Museum or the Brooklyn Museum, there are many other interesting things to look at, such as costumes from movies, fan mail received for certain shows, cameras, and even original movie script drafts.

One thing I saw when I was there was letters from fans of “The Muppet Show.” Some of these were dated back to the 70’s and were often from kids. One specific letter was from a boy named Jay from Michigan, who wrote to the creators of The Muppets to share his concerns of the show being cancelled before he has the chance to work with the muppets. At the end of the letter he even adds a drawing of a muppet saying “We go Bye-Bye!” before signing off as “a concerned kid.” This caught my attention because it was very real and something the kid never would have thought would end up in a museum. He only wanted to discuss his worries about a show he was a fan of becoming cancelled.

Another thing I found interesting was a display of a paper with the original brainstormed ideas for the title of the 1986 film “Labyrinth” starring David Bowie  and Jennifer Connelly. I loved this movie as a child and getting to see something that was a part of the process was interesting. Some of the title ideas were “Magic Maze” and “Inside Outside.” Seeing this reminded me that while the title of a movie may seem insignificant to viewers when thinking about a whole movie, a lot of thought does go into it. The full outfits worn by David Bowie’s character were also on display and being able to examine the details of those up-close showed just how much effort actually goes into creating the clothes worn by characters in things we watch.

In my post about what art is to me, I wrote that art is not limited to just paintings and sculptures because photography, fashion, and film, are also forms of art. This museum is a perfect example of this because it proves that museums are not always just about paintings from centuries ago, they can be about things we enjoy in our daily lives too. 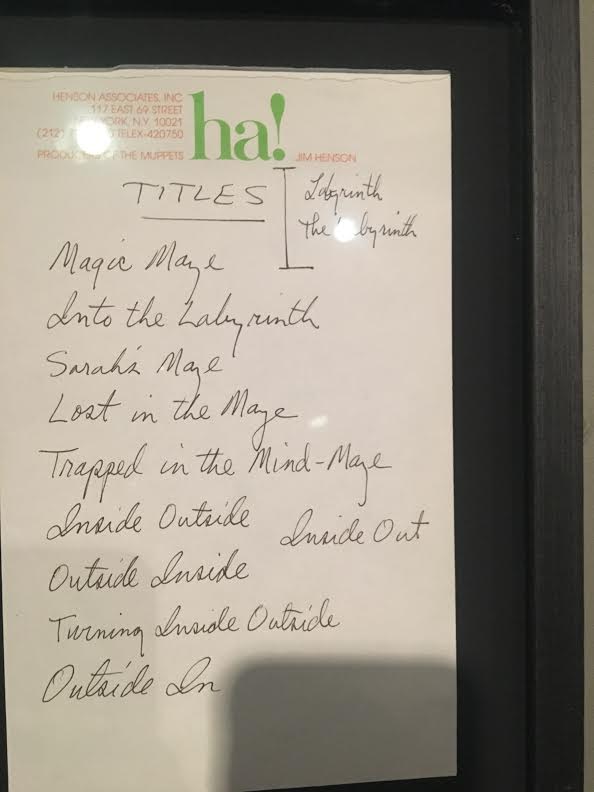 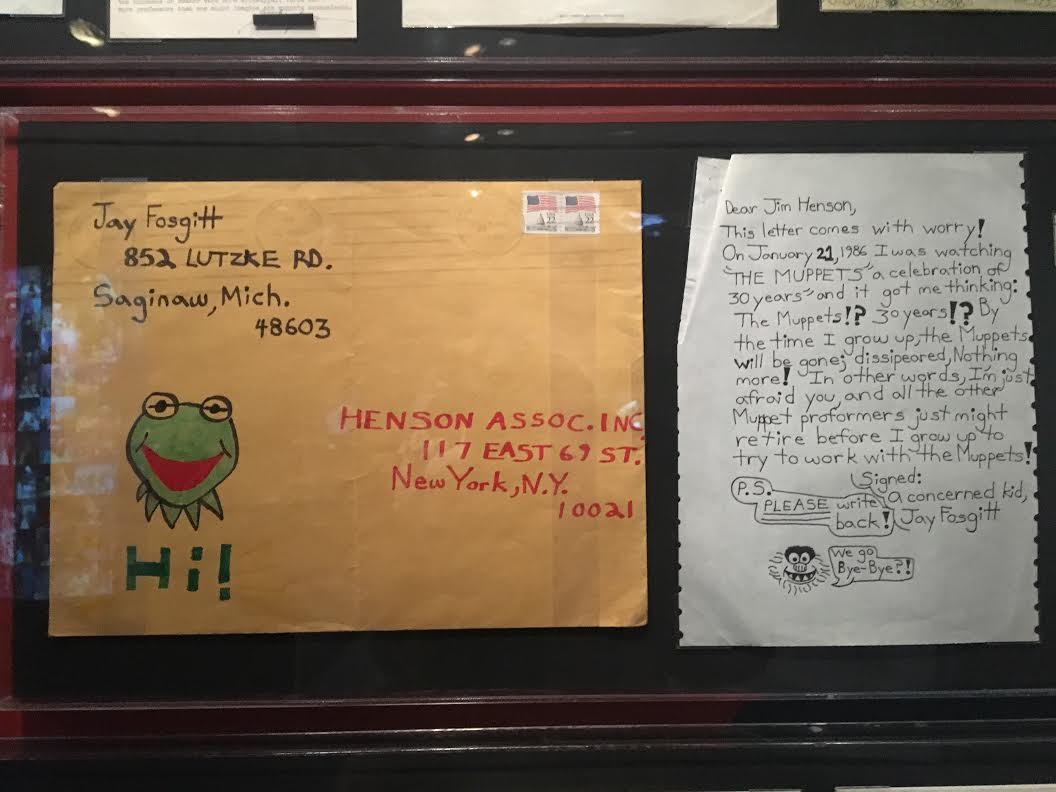