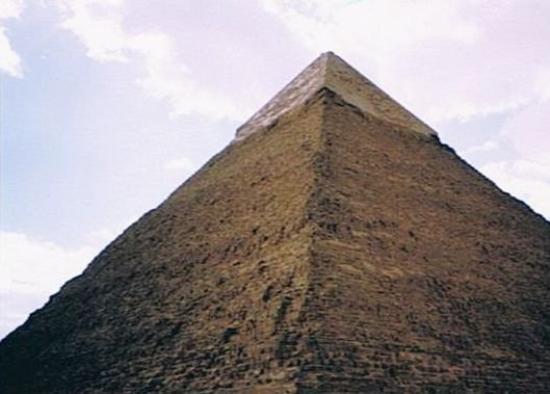 The culture of what is called the ‘near east’ had a kind of reverence for the mythical. In that they were much the equivalents of ants from the perspective of personified nature. Much of their art reflected their focus on appeasing the forces of nature. The Babylonian Map of the World was used to represent mythological figures through an approximate mapping of the ‘near east’.

Unlike the ‘near east’, Egypt as a whole is easier to refer to as a singular entity. Egyptian art served the purpose of the mythological: much the same as the cultures of the ‘near east’ (this is my first example). However, their relationship with their divinity–while still stressed–was more personal. Much of their crafts served some ceremonial purpose that most citizens took part in. Most abundant of these crafts being the assortment of funeral ornamentation. Being that divinity and all things spiritual were so interwoven with the Egyptian sense of self: artists were focused more on the abstract–the idea of things (Hard stone group statue of Ramses II with Osiris, Isis, and Horus ).

Greece’s mythology took a humanistic approach. The mythological figures are often some exaggerated expression of human nature. Greece, while having a varying amount of styles in their art, is most prominently known for their focus on realism. The Greeks had greater inspiration in the spirit and potential of humanity: with a fondness for portraying reality as is. While Mycenaean art still took after much of what came before with Egypt ((Kouros) this is my second example): Greece would eventually become synonymous with realism (Doryphoros).

Rome took much of its inspiration from Greece but Roman craftsmen would still appreciate the use of un-detailed figures for the sake of a theme/concept ((Ludovisi Battle Sarcophagus) this is my third example).

All these cultures are super cool. They all have similarities. They also have lots of differences. It all makes me wonder if the united states will be around for something as long as five thousand years. Perhaps I am looking at it wrong: an America of a different name will exist.

It truly makes me wonder in awe at the kind of time and effort it took to build such constructs as the pyramids. The Colosseum is also such a huge undertaking. Christianity apparently took of real huge by the time Rome was a shambling corpse. Christianity is a huge religion; religion is huge. Makes me wonder how things got so huge in so small a time.